A match made in RH2 – Stripey Stork and Reigate Grange 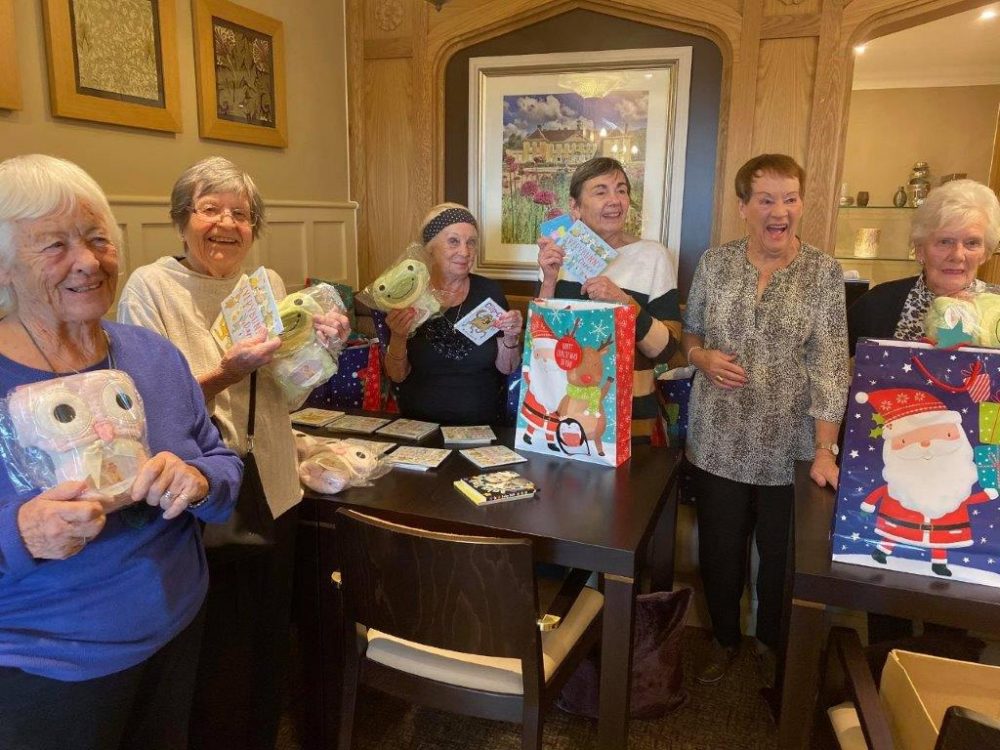 This year Stripey Stork moved offices from Redhill to Reigate. Whilst it was just a move to the next town, it felt like a big move as we had made great friends on the Quarryside Business Park and felt an established part of the Redhill/Merstham community.

Our team were determined to make the move to a new location just as positive and we’re delighted that the warm welcome we had in RH1 has been just as warm here in RH2. Nothing highlights that more than the connection we’ve made with Reigate Grange who we feel extremely lucky to have partnered with for this year’s Santa Stork Christmas campaign.

We faced a challenge this year as our Christmas campaign gets bigger and bigger each year and, despite moving to a bigger warehouse, we still needed a separate space to sort and store the presents we distribute during December.

Reigate Grange is a luxurious care home which only opened its doors last year. Everything is shiny and new, the facilities and level of care is second to none. Part of the Signature group, it is well set up to provide great care for the elderly here on our doorstep. 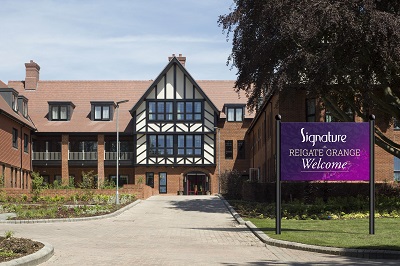 We heard that Reigate Grange were still in the process of filling all their apartments and had space to spare – a casual enquiry on whether they might like to talk about supporting us resulted in the warmest of replies. The project team were able to operate the campaign from a number of their self-contained luxury apartments. Each room has had a specific purpose, meaning the organisation of the project has been considerably improved. This has served us well, with this year being the biggest Santa Stork yet!

But, the greatest benefit by far has been working with the lovely team at Reigate Grange. From our initial meeting with them, there was warmth and kindness, and it was clear to us that they genuinely wanted to help. One thing which we were keen to ensure, was involving those residents who were willing and able to help with the sorting and packing of gift bags. Being one of the Mayor of Reigate and Banstead’s supported charities this year, we invited Councillor Keith Foreman with the Mayoress for a packing session in November. It was a particularly busy day as we were expecting a van full of Amazon parcels from our wish list.

A group of residents quickly set to work loading some of the baby gift bags with animal bathrobes which we’d kindly been donated by Bathing Bunnies. In no time at all they had a system in place. A job which we estimated to take about an hour was finished in a quarter of the time. “What next?” they asked.

Some of the project team have been able to spend time getting to know the residents in one of the chill-out areas, whilst doing jobs away from Santa’s workshop, such as tying gift tags and bags. It’s been a privilege to be able to spend time with them and chat with them about the project. An unexpected surprise was when a group of ladies said they wanted to know how to buy a present for a child themselves – they had little or no family left and thought this would be a perfect way to give back.

We were so touched when one of the residents even handmade and embroidered a Christmas decoration to hang proudly on the Stripey Stork Christmas tree. 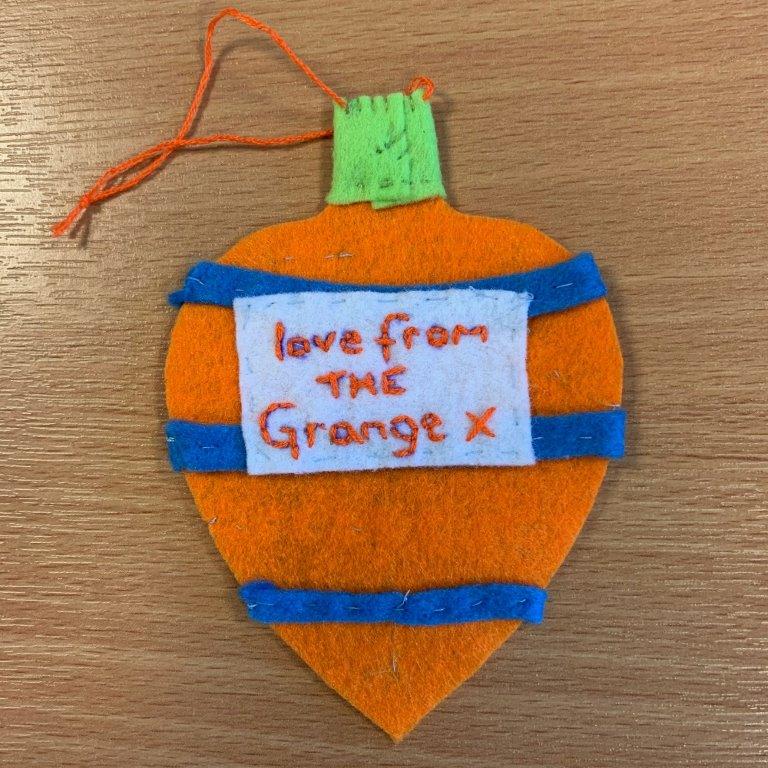 As Santa Stork comes to an end, we wanted to be able to demonstrate to the Reigate Grange team the scale of the project and the difference it is making. There’s no better way to appreciate this than on Giving Day, so we are delighted that some of the team, along with a handful of residents joined us to wrap the presents.

“The partnership with Reigate Grange has been one of the highlights for Stripey Stork in 2019 – quite simply without them we wouldn’t have been able to deliver the Santa Stork campaign this year. We approached them as a local business who might be interested in supporting the campaign and from the outset they have been positive and accommodating, indeed their response has far exceeded our expectations. Both staff and residents have been amazing to work with, and our volunteers have been made to feel very welcome there. It’s great to find a local business who clearly share our values and to demonstrate how valuable these partnerships can be for the wider community.”

One thing’s for sure, they’ve definitely earned a place on Stripey’s Christmas card list. We just know that our partnership doesn’t end here and are proud that we are showing how effective business and charity partnerships can be for the community. We are so grateful for their support this Santa Stork, and for all the local families they’ve helped this Christmas. Thank you and welcome to Team Stork!