Born on the breadline 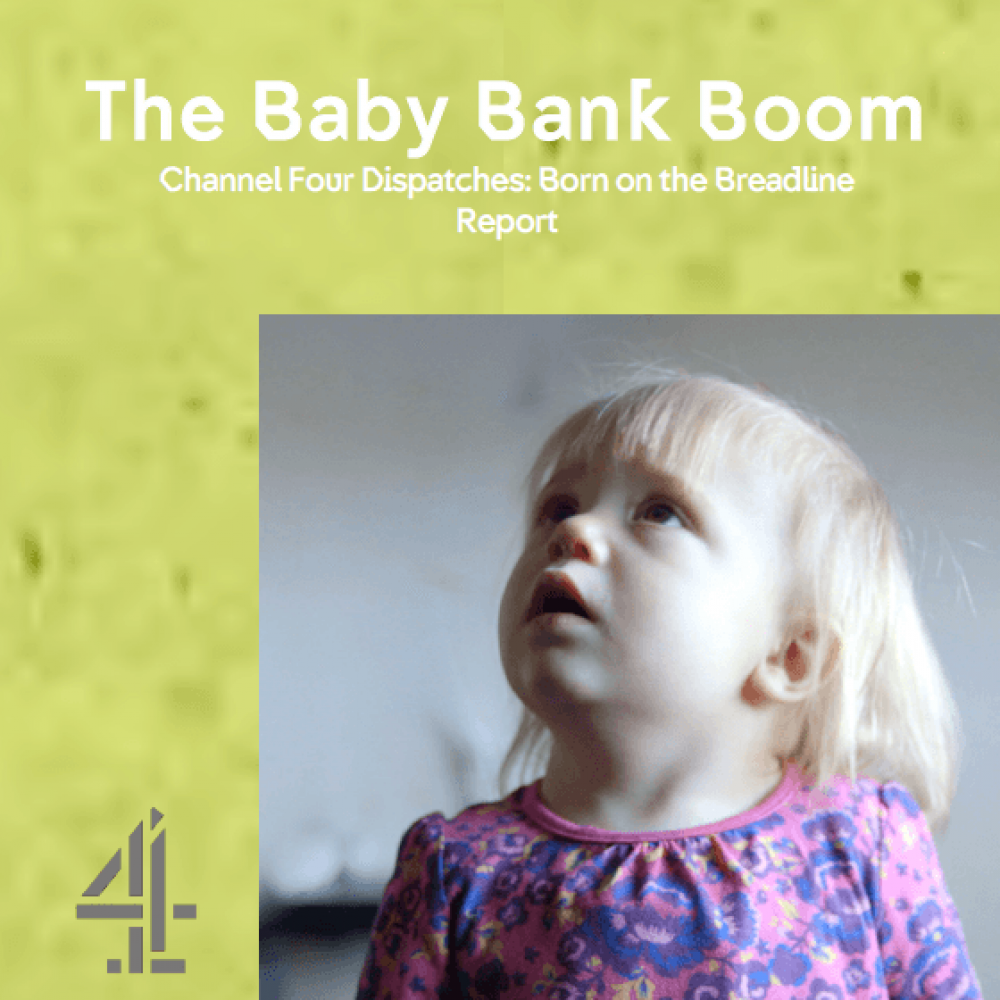 We watched the recent Channel 4 Dispatches programme – Born on the Breadline, with anticipated interest on Monday 29th October 2018. It highlighted the growing need for UK baby banks in the last 5 years and interviewed some of the working parents who had no choice but to turn to charitable donations to be able to feed and clothe their children. We were one of the organisations that were invited to provide stories, statistics and information for their research, and we were pleased to be able to contribute to this ground-breaking survey. If you missed it then you can watch it on Catch Up.

Here are some of the shocking facts and statistics revealed: 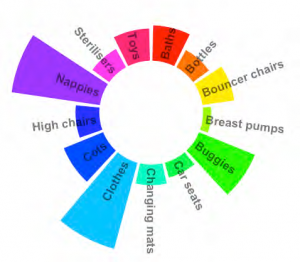 Stripey Stork was established in 2013,  A group of determined mum’s in the East Surrey area wanted to pass on their preloved baby items to families who really needed them.

On speaking with the health professionals working with such families on the front line, it was confirmed that there was indeed a real and increasing need for such support. The health professionals, such as social services and children’s centres didn’t have the manpower or storage to manage such an operation, so Stripey Stork was born.

Little did we know how much our service would grow. In our first year of operation we were able to respond to 356 requests for help. Fast forward to this year and we are on track to respond to 2018 requests, that’s £500k worth of items given out free of charge in one year alone.

Since opening in 2013 we have responded to over 5600 requests, that’s over £1.9m worth of items put back into our community and saved from landfill.

We have found ourselves in a good position to pass on our best practices and experience to other UK baby banks looking to set up. In fact, Little Village in London, one of the featured baby banks in the programme, were one of the organisations we had the pleasure of mentoring in the early days.

But, why are we seeing this ‘baby bank boom’ and why is the demand for our services increasing at such an exponential rate?

The sector has boomed since austerity. This is down to a wide range of circumstances, but each of which is affected by poverty. The introduction of Universal Credit and the issues it brings, at the same time benefits are being frozen, and living costs and unemployment is increasing. It is therefore no surprise that more and more families are struggling and living on the breadline. By the time rent, bills and food has been paid, there is little or nothing left for the essentials needed to provide for their children. So, people are forced to be reliant on charities like ours.

Here in ‘affluent’ Surrey, 10% (22640) of children live in poverty, of which two thirds of these are from working households. In 17 local neighbourhoods of Surrey, 30% or over of children aged 0-16 live in poverty (source: www.cfsurrey.org.uk).

Many of the families referred to Stripey Stork are in this position because of a change of circumstance, a run of bad luck or a situation which they have had to escape. One thing’s for sure, they would prefer not to be in this position and are doing everything they can to get back on their feet. They don’t want to have to rely on organisations such as ours to provide the essentials needed for their baby, they just need a helping hand. In fact, they often feel devastated and ashamed when they realise they have to use a baby bank, but what they quickly learn is that people want to help and it is this kindness which gives them hope. 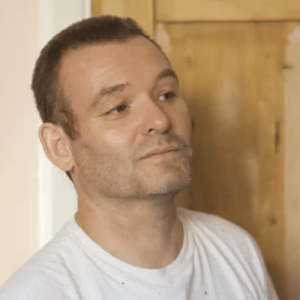 Meet Keith who was featured on the programme, one of Little Village’s recipients. A self-employed father of two who had a car accident months before his 3rd child was born. His injuries left him out of work for a while, where their savings depleted and by Christmas they had nothing. They were referred to their local baby bank via the hospital and are eternally grateful to have been given everything they needed for their new baby, from a cot to nappies and sterilizers. Little Village continues to support them with the essentials needed for their children, one of which is autistic. Keith is now trying to rebuild the financial security he’s lost, but the work is limited since his accident and his salary is low. Shockingly he tries to budget his food shopping to £10 a week. He is obviously a proud man and this has been an adjustment he’s found difficult, as he emotionally told Dispatches – “I’ve always helped support charities in my life, but now having to take, receive stuff from charities is hard”. In the meantime, Keith and his wife have been volunteering at Little Village, this is a way for them to giveback and help those who find themselves in similar desperation. 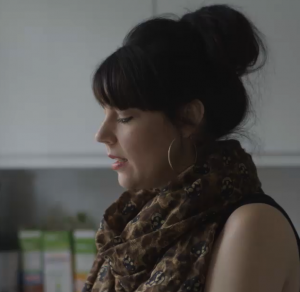 Then there’s Bianca, a working mum of two boys living in London. With a baby on the way in two months (at the time of filming), Bianca will have to leave her full-time job as a special needs teacher. She’s already on a wage which leaves her with next to nothing at the end of the month after paying her private rent and bills. Stressed about how she is going to provide for number three, her midwife gave her a flyer for Little Village. They provided a lifeline, but Bianca is still frustrated – “I’m a working parent, and I work hard, but I can’t even afford the basics for my baby… it makes me angry because I shouldn’t have to struggle”. Little Village revealed that one in five families who rely on them are working families, often from low wage jobs such as working in nurseries and hospitals – people which keep the city going but can’t afford to live in it.

As Sophia Parker from Little Village concluded – “We believe that the welfare state should be a safety net… Yes we’re helping people immediately, but are we just allowing these wider issues around inequality to keep going”. She refers to the baby banks not being a long term solution and a ‘sticking plaster’ by covering over the issue and in effect letting this happen.

There is clearly a wider issue of inequality here and one that we can only hope is addressed sooner rather than later. Optimistic that programmes like this which shine a light on child poverty will help bring the problem further up the agenda. But for now, we do what we do best and answer this immediate call, with the hope that one day change will come.

You can read the full Born on the Breadline Report here.

If you’ve been shocked and moved by these recent findings, there are many ways you can help:

Thank you for reading and for your continued support.