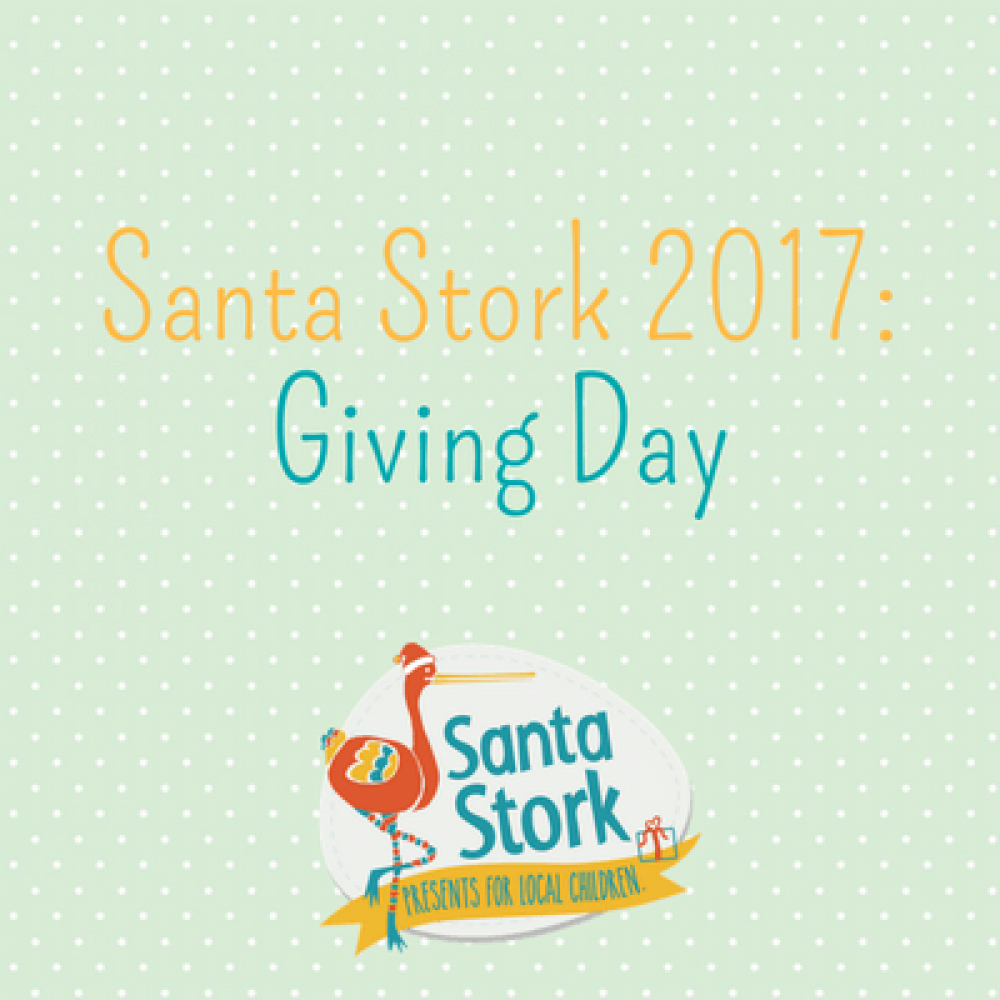 “Christmas will always be as long as we stand heart to heart and hand in hand” – Dr. Seuss

What an incredible day. Today was the #SantaStork2017 giving day. It really does get more extraordinary every single year.

We started early and loaded up all the gifts that we’d collected thanks to your support. 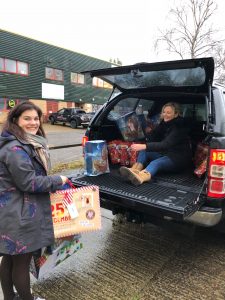 Lots of cars and a van were loaded up and taken to the hall we’d booked for our giving day. 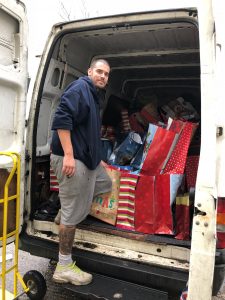 Thanks to all your help, generosity and support, we were ready to pass out gift bags filled to the brim with goodies for 874 children and 385 of their parents and carers – isn’t that fantastic!

UPDATE: including the last minute requests we were able to give out gift bags for 1040 children and 438 of their parents and carers. 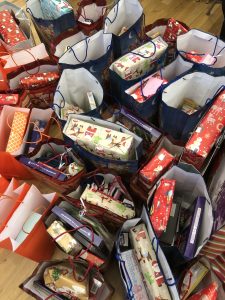 The referral sources we work with came and collected the presents they’d requested for the families they support. All the presents were brand new and, in almost all cases, were items that the family or children has specifically requested.

Goods valuing £38,000 have been distributed, and they were sent with the very best wishes from everyone involved in supporting the campaign. 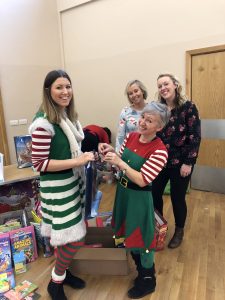 We were delighted to welcome Cllr Barbara Thomson and show her the wrapping day in full flow! 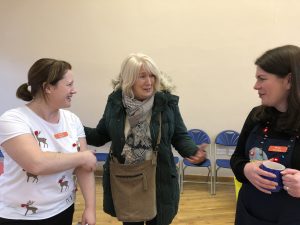 It was humbling to talk to the professionals about the difference the gifts would make; professionals who are supporting vulnerable local families all year around. We heard so many stories about how the gifts being collected were literally the only things the children would receive on Christmas Day.

Without Santa Stork, and your kindness, these local children wouldn’t be receiving anything. 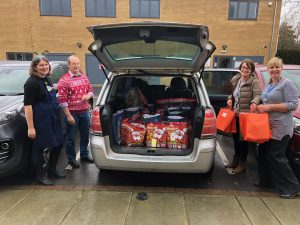 We had a full house of ‘wrapping elves’ today, with help from a record number of people. It was so good to see lots of regular Stripey Stork faces, as well as plenty of new ones, particularly from some of the corporate teams who’ve helped us with our collections this year. 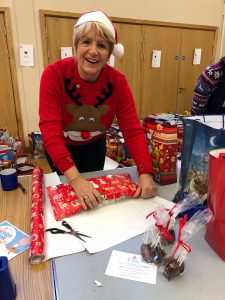 We’re very grateful to those who took time out of their busy schedule to come and lend a hand. You can’t beat #TeamStork for team spirit and there was a wonderful atmosphere in the hall. 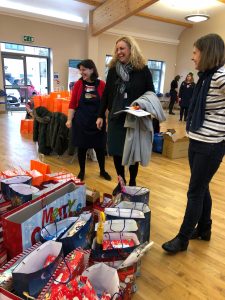 We were also delighted to be speaking with That’sTV Surrey today who kindly came along to see the culmination of #SantaStork2017 after they featured our launch back in October. 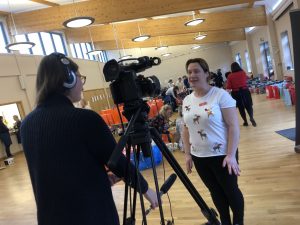 You can watch their feature here:

We were also featured on BBC Radio Surrey this morning on this link, which if you go to 1 hour 23 minutes you’ll hear Chief Elf Lauren speaking about Nicola setting up the charity and explaining about Santa Stork.

Of course none of this was possible without the support we received from so many:

On Sunday 19 September, Priory Park was the scene for Run Reigate. Now in its

The stork’s delivered a new blanket (and baby soon)

Charlotte, one of our lovely Volunteer Co-ordinators, recently went on maternity leave and we are

On Thursday 17th June it was that time of year again, when we ask Team